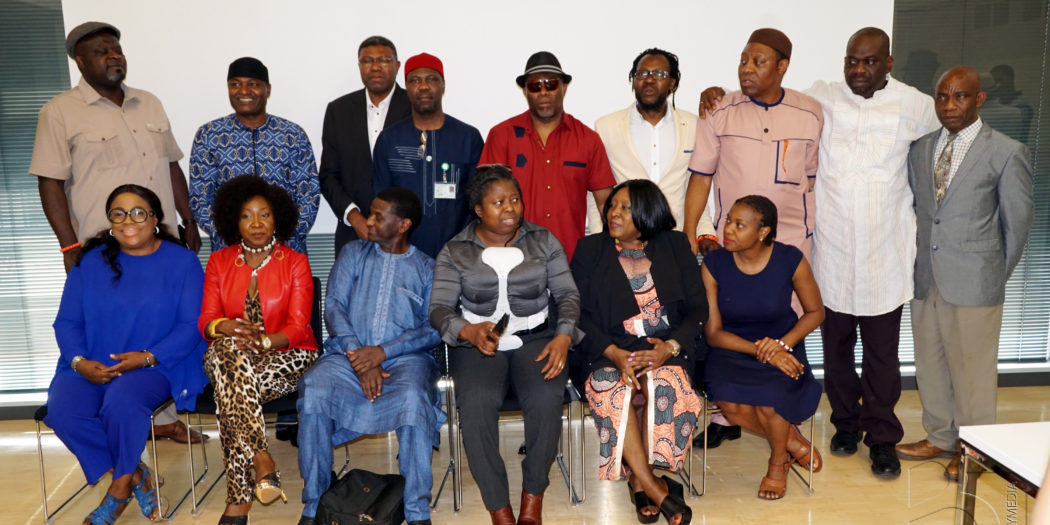 The German chapter of the Nigerians in Diaspora Organisation (NIDO) has elected a new executive committee. The election was part of the body’s annual general meeting, which took place on Saturday, 22 June in the city of Dortmund.

Dr RosaLyn Dressmann was elected to lead the Nigerians in Diaspora Organisation Germany (NIDOG) as President for the next two years at the event. She had been acting in the position since the death of Kenneth Alaekwe in February 2018 after a brief but serious illness.